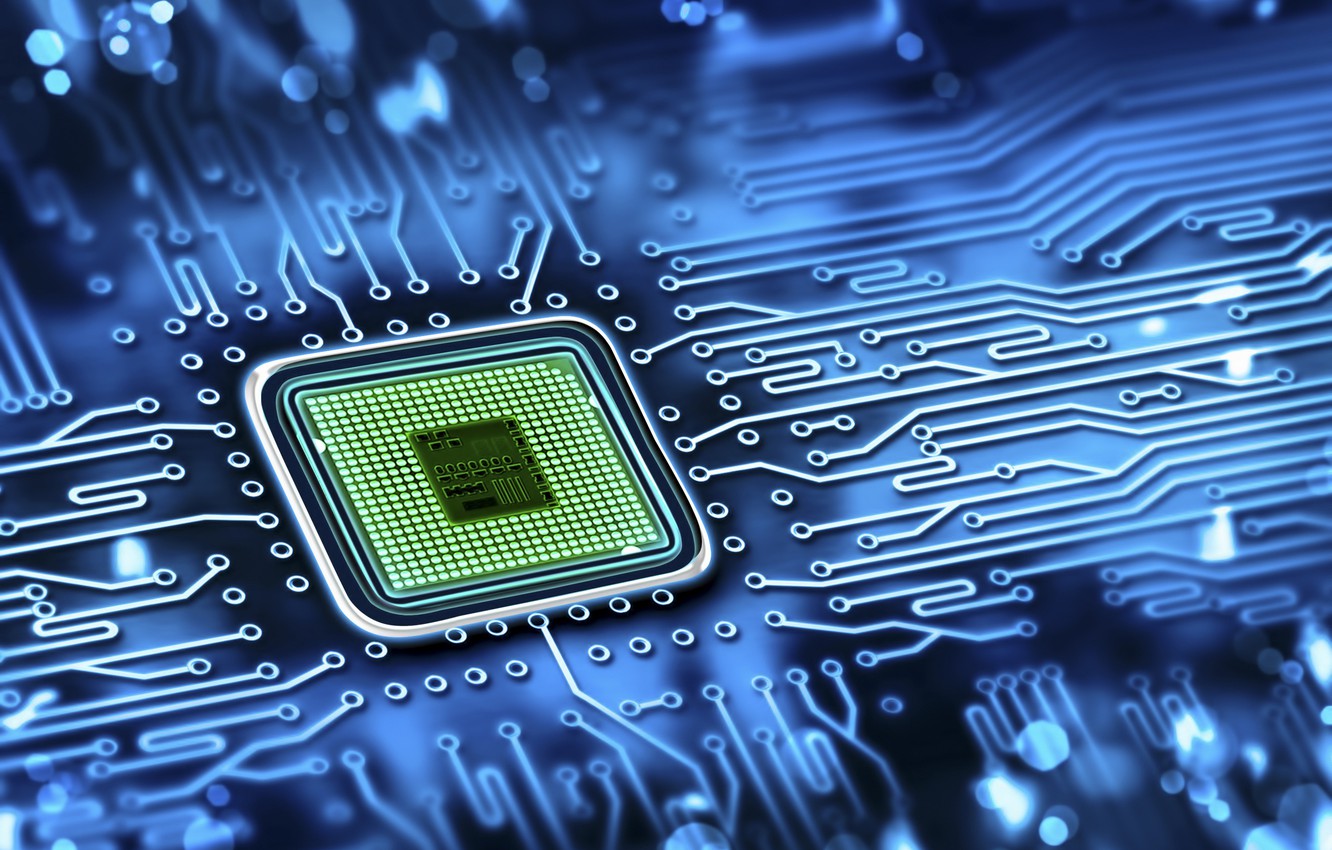 If you’ve ever wondered what a Central processing unit is, you’re not alone. Many people are curious about this component and wonder why it is essential for modern computing. But what exactly is a CPU, and what does it do? Let’s take a closer look. Here are some basic reasons for its importance. Here are just a few of them. Let’s begin with what it does. It receives and processes data and instructions. It also communicates with other parts of the computer, including the input/output devices.

The CPU is a component that handles most computer functions, from interpreting inputs from peripherals to running software programs. While early computers only had one CPU, modern CPUs are capable of processing tons of data and running many programs. It also acts as a control unit for the entire system, managing the flow of data between hardware and software. It checks signal delivery and ensures data lands in the right place at the right time. Ultimately, the CPU is the brain of a computer, and the ALU is like the brain that handles numbers.

The CPU is made of transistors that act like tiny beads on an enormous abacus. These transistors are organized into various parts, or microarchitectures, which allow different parts of the CPU to perform different tasks at once. Different CPUs have different architectures, with the newer ones generally being superior. Intel’s most common architectures include Haswell and Ivy Bridge, while AMD uses Pile-Driver and Steam Roller architecture.

The CPU understands machine code when it is presented in binary format. This substructure is the key to modern digital computing. Binary signals represent ON and OFF signals. Because of this, the machine code moves inside the PC in the form of electrical pulses, representing either one or zero. That’s why it’s important to store frequently-accessed data near the CPU for quick access. This can help the CPU complete calculations much faster. So, why does the CPU have a clock?

The ALU is another component of the CPU. It performs mathematical and bitwise operations on binary numbers. It is the last component to carry out arithmetic operations. After decoding a program machine code instruction, the ALU performs the desired operation on data. The clock generated by the CPU is used to synchronize various computer systems’ operations. The arithmetic logic unit is another complex digital circuit inside the CPU.

The CPU’s memory, or cache, is made up of different parts. The RAM stores program instructions, while the ALU stores data. The CPU can access the data stored in the memory with one machine cycle, or several machine cycles. This is because the CPU doesn’t need to fetch data from the main memory every time it needs to complete a task. However, it takes a longer time to access data from the main memory than it does from the cache.