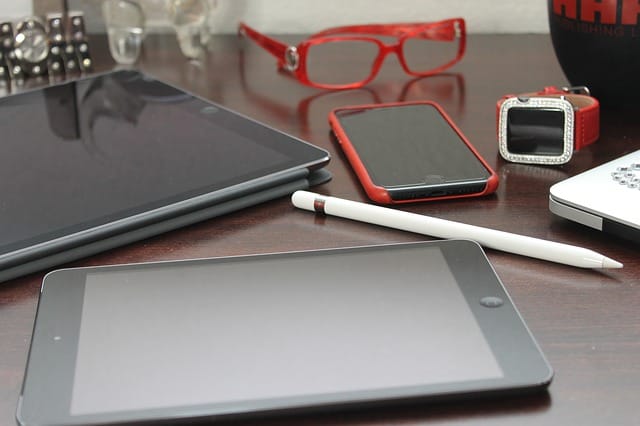 The Technology Acceptance Model (TAM) is a popular model of technology adoption that focuses on perceived usefulness and ease of use. For example, if two systems offer the same features, but one is easier to use, it will be more likely to be adopted by older adults. Ultimately, the TAM has a variety of applications, including a useful tool for assessing how users respond to new technologies.

The TAM was originally developed in 1989 by Davis and focuses on general factors determining user behaviour across a wide range of end-user computing technologies and populations. Its basic logic suggests that people’s behavior is shaped by their beliefs, and their attitudes. By considering these factors, TAM can help us understand why people use a certain system and why.

The model is based on the progression model developed by Davis. The key variables include perceived usefulness and ease of use, and the extent of improvements that a particular technology has. Several longitudinal field studies have been conducted to validate the theory. It has also been applied to the use of consumer technology. This model is based on research examining whether and how users are embracing technological advances.

The TAM was later refined by Davis and Venkatesh. They found that the use of a new technology was directly related to its perceived usefulness and ease of use. The TAM model also eliminated the attitude construct. A few years later, researchers compared TAM to the Theory of Reasoned Behavior. In this study, the TAM and TRA were largely convergent, but there were still some differences.

The Technology Acceptance Model is a useful framework to use when developing new web portals. This is especially true in the B2B area where many companies organize online ordering systems. This approach ensures that the system will be useful to users. For example, many companies have organized login areas for their clients to process orders.

As digital change becomes more prevalent, organizations must develop new ways to adapt. While traditional business models will eventually change, the technology acceptance model can help organizations achieve a seamless transition. For example, a digital adoption tool can make it easier for employees to use new technologies. It can help users experience the benefits of the new technology.

In contrast, a traditional trial-and-error approach is expensive and unsuccessful. In addition to testing new technologies, it is essential to implement an effective strategy for adoption. The technology acceptance model should be able to predict how well users will accept new health-care technologies. It should be based on several factors, including how easy the system is to use.